Physical activities levels around the world have been highlighted as a “major concern” by the World Health Organisation, with little progress made in getting more people moving over the last 20 years.

A new WHO study revealed that 1.4 billion people worldwide – more than a quarter of the global population – are still not exercising enough.

So what is enough?

According to the study, you are considered physically inactive if you do less than than 150 minutes of moderate exercise, or 75 minutes at a vigorous intensity, each week. 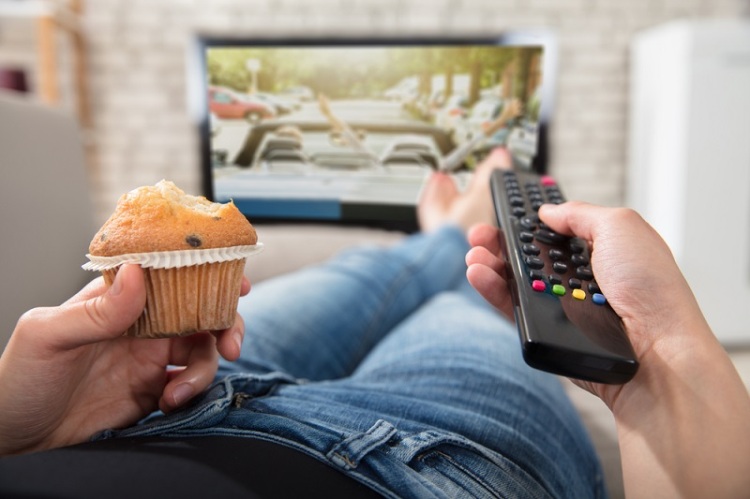 Inactivity increases your risk of developing an array of health problems ranging from heart disease to type-2 diabetes and some cancers.

Meanwhile, in low-income countries, the proportion remained steady at 16%. Researchers said that was probably because, in these countries, people are more likely to have active jobs, walk and use public transport. 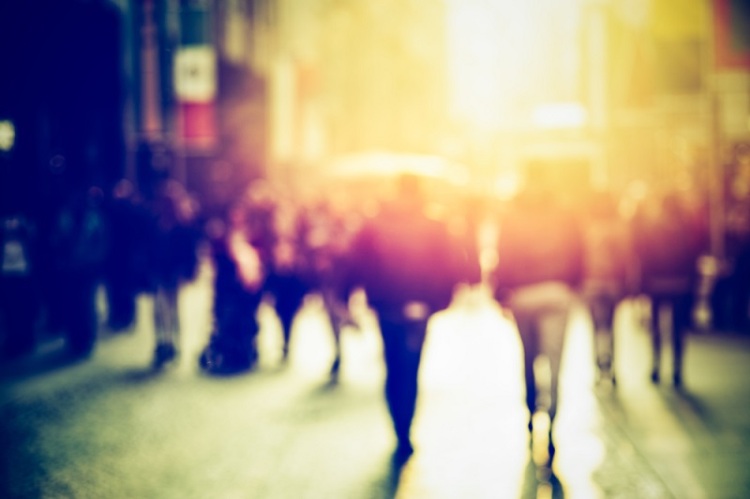 If this trend continues, the WHO will miss its target of reducing global inactivity by 10% by 2025.

“Unlike other major global health risks, levels of insufficient physical activity are not falling worldwide, on average, and over a quarter of all adults are not reaching the recommended levels of physical activity for good health,” Dr Regina Guthold, lead author of the study from the WHO, said.

“Regions with increasing levels of insufficient physical activity are a major concern for public health and the prevention and control of non-communicable diseases.”

Women were also highlighted as more likely to be sedentary in the report – another worrying trend.

Study co-author Dr Fiona Bull stressed than levelling this imbalance out was “critical” to achieving the WHO’s global targets.

“Addressing these inequalities in physical activity levels between men and women will be critical to achieving global activity targets and will require interventions to promote and improve women’s access to opportunities that are safe, affordable and culturally acceptable,” she said.

Check out this campaign designed specifically to get more women moving.

Are you moving enough?

This is a text widget, which allows you to add text or HTML to your sidebar. You can use them to display text, links, images, HTML, or a combination of these. Edit them in the Widget section of the Customizer.
Loading Comments...
%d bloggers like this: