We’re becoming increasingly inactive, glued to our TV screens and iPads. It’s a sorry state of affairs that we need to tackle pronto.

And that’s exactly what a new Sport Australia campaign aims to do. The organisation launched Move it AUS this month in response to some worrying statistics.

More specifically, that 50% of adults and 80% of children are “inactive”. This is resulting in a decline in Australian elite sport while contributing to issues with health, wellbeing and money.

The campaign aired for the first time on Sunday.

Its angle? That sporting feats like Cathy Freeman’s magical 400m gold medal sprint at the 2000 Sydney Olympic Games won’t be possible in the future if we persist with our sedentary lifestyles.

Using iconic sporting images like Freeman’s win, the campaign warned: “If we don’t move it, we’ll lose it.”

“It’s time to get united as a nation and prioritise our health for at least 30 minutes a day,” Sport Australia general manager and chief marketing officer Louise Eyres said.

“We know that just 30 minutes of physical activity every day reduces the risk of heart disease, osteoporosis, diabetes and cancer, so it’s an important, and fundamental message for all, and in-particular, for young Australians.” 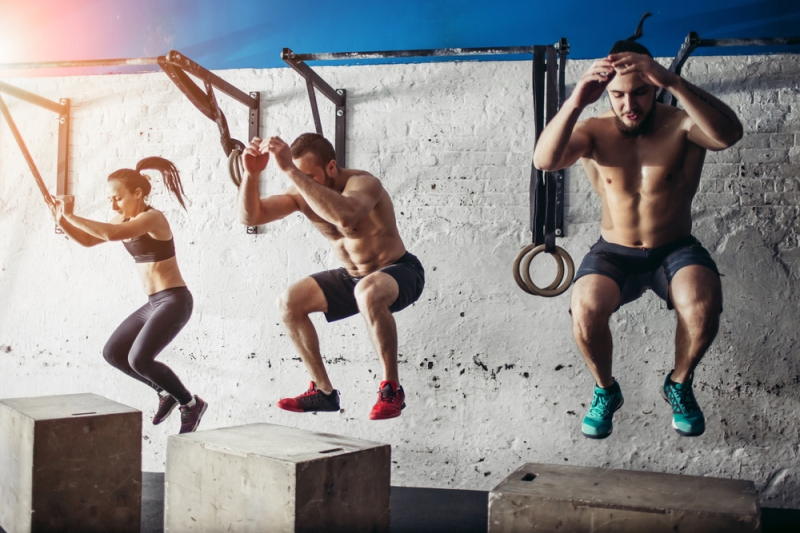 The campaign was devised in partnership with AJF Partnership, which played a key role in the recent rebranding of the Australian Sports Commission as Sport Australia.

AJF founding partner Adam Francis said our claim to the title of “sporting nation” is no longer supported by statistics.

“It’s been great working with Sport Australia to develop a campaign that not only holds the mirror up to Australia’s fitness levels but also offers a simple solution to lift the nation’s heart rate,” he said. 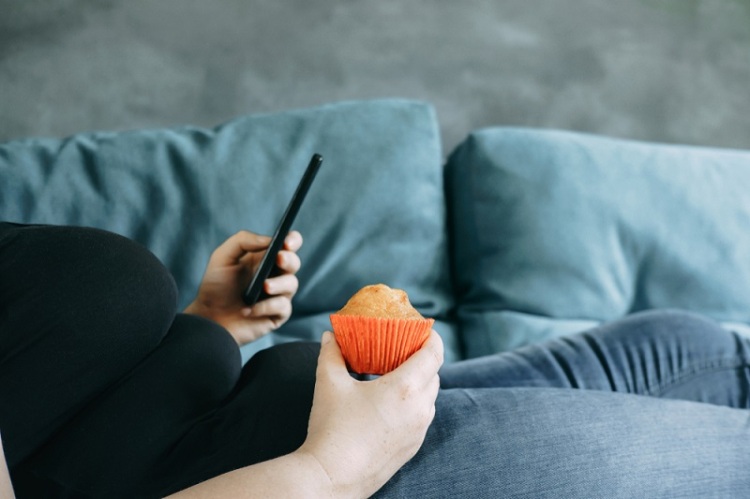 A recent Sport Australia review shone a light on what the future could look like if activity levels do not improve.

For example, adult participation rates in sport could tumble by more than 15% by 2036. Australia’s Olympic pipeline could shrink significantly enough to push us out of the top 15 countries on the medal table.

What do you think of the new campaign?

This is a text widget, which allows you to add text or HTML to your sidebar. You can use them to display text, links, images, HTML, or a combination of these. Edit them in the Widget section of the Customizer.
Loading Comments...
%d bloggers like this: