Saunas have been around for more than 2000 years, but only now is it really becoming clear just how beneficial they are for your body.

New research has revealed the benefits of the heated wooden cabins as wide-ranging and going well beyond the mere elimination of impurities.

For the reality is that, while sweat can release some toxins, that job really belongs to your kidneys and your liver.

And forget about having a sauna to shift a case of the sniffles. A German study showed that inhaling hot air while in a sauna had no major impact on the symptoms of a common cold.

So what can a sauna help with? Lets take a look at some of the latest findings: 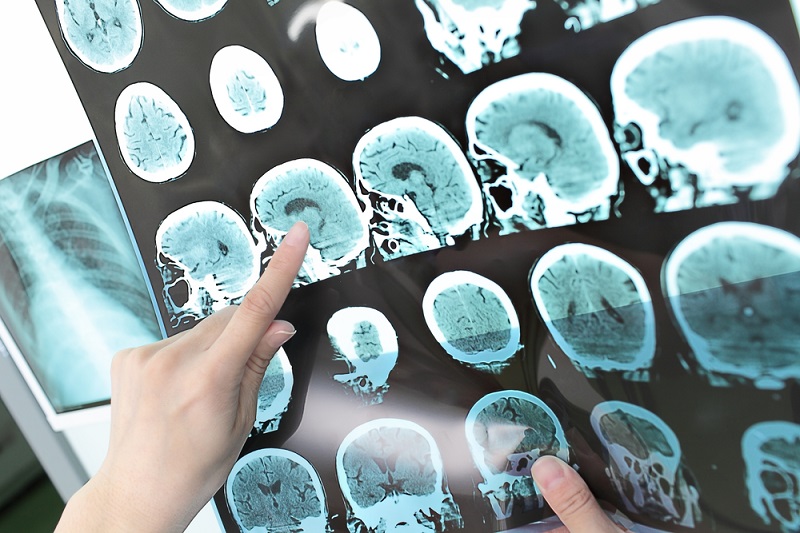 Take a sauna two or three times a week and you’ll be 12% less likely to have a stroke than someone who takes just one, according to a 2018 University of Eastern Finland observational study.

It also found that those hitting a sauna between four and seven times a week had a 62% reduced risk of stroke. 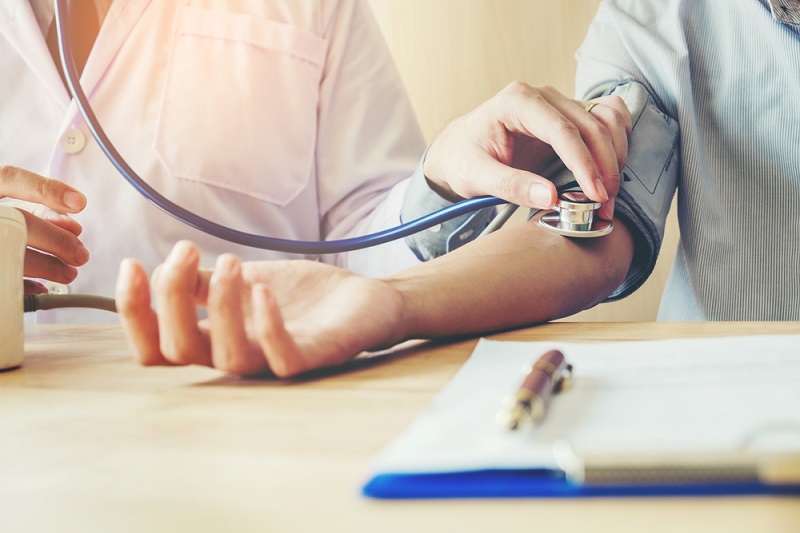 Another Finnish study suggested that frequent stints in the sauna can also reduce blood pressure, by improving the flexibility of the blood vessels and sweating off excess fluid.

The 2017 research showed that those who did between two and three sauna sessions each week were 24% less likely to have hypertension, while those who got sweaty four to seven times cut their risk by 46%. 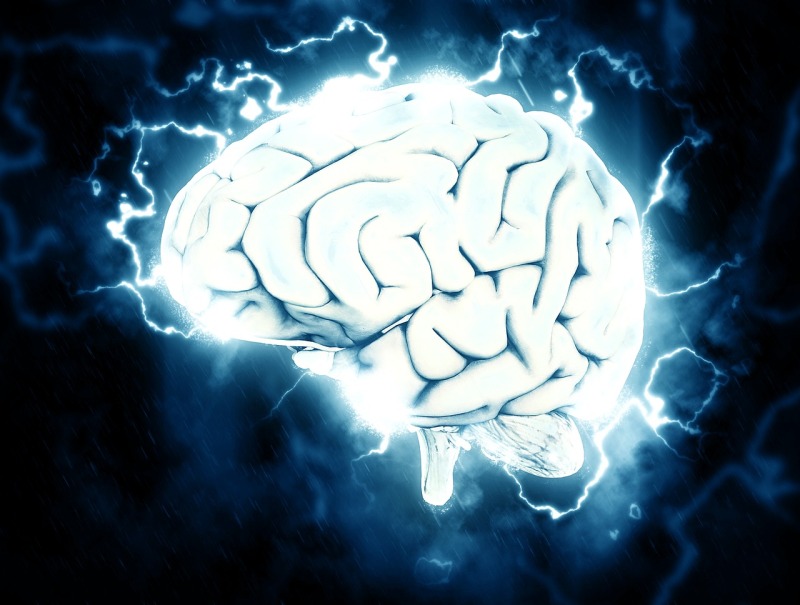 The benefits also extend to the brain, with a 2016 study from the University of Eastern Finland revealing that those who used a sauna between four and seven times a week had 66% lower risk of dementia and a 65% lower risk of Alzheimer’s.

They attributed the effect to a reduction in inflammation and blood pressure along with an improvement in vascular function. 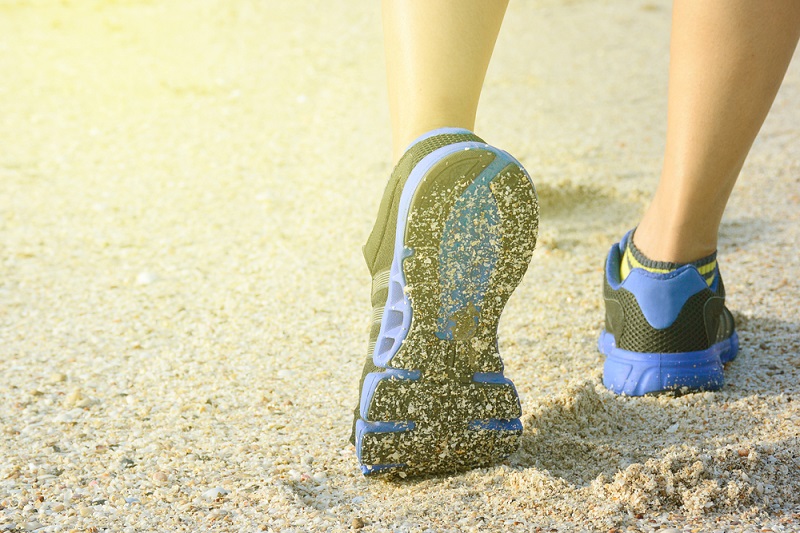 There’s good news on the exercise front too.

A study by the University of Toyama in Japan showed that repeated sauna treatments helped to increase the heart’s ability to pump blood around the body, helping participants who had suffered from chronic heart failure to boost the distance they could walk in six minutes by almost 50 metres.

It doesn’t stop there. Thermal therapy could have great potential as a method of pain treatment.

Meanwhile, another Japanese study found that a combination of sauna therapy and underwater exercise over a three week period significantly improved the symptoms and pain of female fibromyalgia patients.

Are you a fan of taking a post-workout sauna?

This is a text widget, which allows you to add text or HTML to your sidebar. You can use them to display text, links, images, HTML, or a combination of these. Edit them in the Widget section of the Customizer.
%d bloggers like this: