There has been a lot of talk about protein consumption in recent weeks after tragedy put the macronutrient in the spotlight.

So what do we need to know?

In June, the tragic death of Australian bodybuilder Meegan Hefford was attributed partly to her high protein diet. The 25 year old had Urea Cycle Disorder – a rare genetic disorder which affects the body’s ability to metabolise protein.

Oblivious to her condition, Hefford had been preparing for a bodybuilding competition with a diet of protein-rich foods and shakes. It turned out to be a recipe for disaster.

While the disorder is incredibly rare, dietitians have nonetheless backed calls for tighter regulations on protein supplements.

Furthermore, with people drastically upping their protein intakes in the pursuit of the perfect body, wouldn’t it be wise to learn a bit more about it?

What role does protein play in the body?

Every cell in the human body contains protein so it’s very important to get enough in your daily diet.

Made up of amino acids (think of them as the “building blocks” of a healthy body), it helps repair, maintain and build muscle.

It is also essential for the regulation of the body’s cells, tissues, and organs.

Why are we suddenly knocking back so many protein shakes? 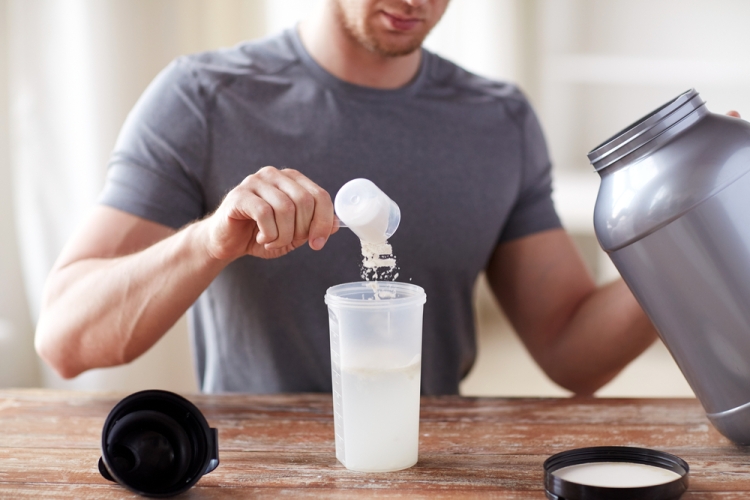 Research has shown that drinking a shake within an hour of training will help your muscles to recover and grow. This is why they are so beloved by gym bunnies, especially those with hypertrophy goals.

As a fluid, shakes are more speedily absorbed into your system making them the most effective way of getting protein to your muscles fast.

Not only that, but these shakes are quick and convenient. They are often used in place of a snack or meal because they create a feeling of satiety, due to their effect on the release of hunger-controlling hormones.

By eliminating the desire for sugar-laden or carb-heavy snacks, they can enable weight loss while preserving muscle mass.

As a result, many people see them as a magic potion to help them achieve their goals.

How much we should actually be consuming? 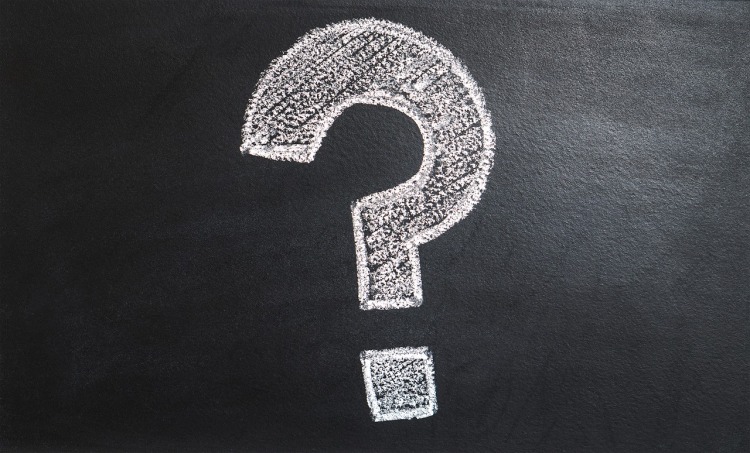 According to the Dietitians Association of Australia, the recommended intake of protein for the average Joe is around 0.8 grams per kilogram of lean body mass per day.

It’s a figure that can easily be filled by eating foods high in protein – be they from meat, fish or vegetarian sources.

Athletes obviously need more. But we’re still only talking 2 to 3 grams per kilogram.

So, are we consuming too much?

Quite possibly, according to DAA spokesperson Gabrielle Maston.

Speaking to the Australian Financial Review, Maston warned that some protein supplements such as shakes can deliver a hit of between 150 to 200 grams of protein.

That’s “half of someone’s daily intake just in one shake,” she said.

Many people have started adding shakes and bars into their diet as snacks – whether they need the extra protein hit or not.

What happens if you consume too much?

You can actually gain weight, studies have shown. Excess protein is broken down into sugars which create an insulin response which can lead to fat storage.

It can have other side effects, like bad breath, poor gut health, kidney damage and a negative effect on your mood.

In addition, heavy metals and artificial sweeteners that can be found in some of these concoctions which are harmful to the body.

In a society that is increasingly obsessed with “clean eating”, it seems strange that we are willing to boost our protein intake with such processed and chemical substances.

To eat real food, of course! There are plenty of ways to incorporate this macronutrient into your diet.

Lean meats and fish are the most obvious contenders, but even if you’re vegetarian or vegan, there are still lots of other good sources.

Eggs, unsweetened greek yoghurt, nuts and even certain veggies are all good examples.

And with most of these foods also offering a variety of other health benefits in the form of vitamins, minerals and fibre, it’s almost a no-brainer.

If you are going to use supplements, make sure you are using one that is as natural as possible and that you’re limiting your intake while focusing on getting a balanced, healthy diet.

Are you getting a good amount of protein in your diet?

This is a text widget, which allows you to add text or HTML to your sidebar. You can use them to display text, links, images, HTML, or a combination of these. Edit them in the Widget section of the Customizer.
Loading Comments...
Comment
×
%d bloggers like this: