Finding it hard to stick to a workout program or just need a little extra motivation? Then maybe you need to get yourself a workout buddy.

Working out with friends is better than exercising alone for a number of reasons. And no, we’re not just talking about catching up on the latest gossip or grabbing a coffee afterwards.

If you are struggling to get the desired results on your own, here’s why you should think about partnering up: 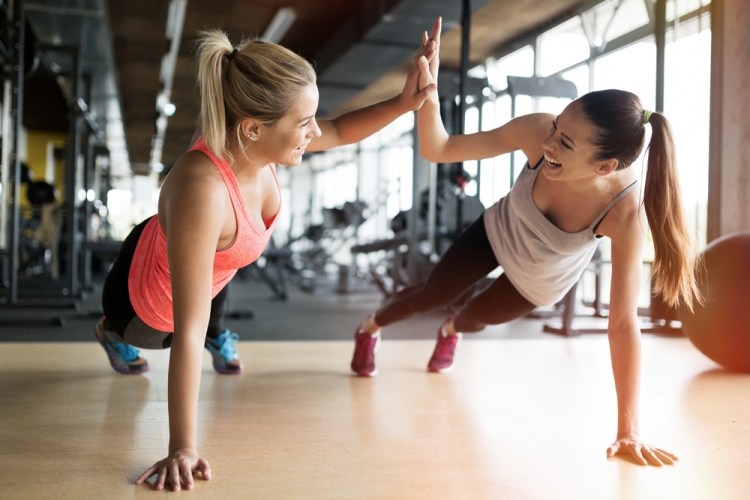 A 2013 study of 1,000 women by UK health club chain Virgin Active found that 64% per cent of ladies who run, go to the gym or attend group exercise classes with their pals worked harder than if they went alone.

That means training for longer, burning more calories and going to the gym more frequently.

To put a number on it, an average session for women who worked out with their friends lasted 42 minutes while a run lasted around 31 minutes. During their workouts, they burned up to 236 calories. 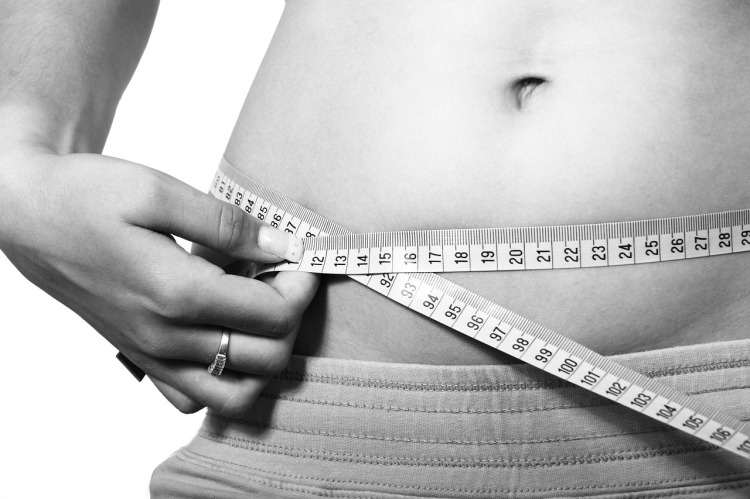 Another University of Pennsylvania study found that having a motivated training partner can also help people lose more body weight.

The participants whose partners shed at least 5% of their body weight experienced greater weight loss than those whose partner shifted less than 5%.

The positive influence of a high achieving partner could be just the fitspo you need. 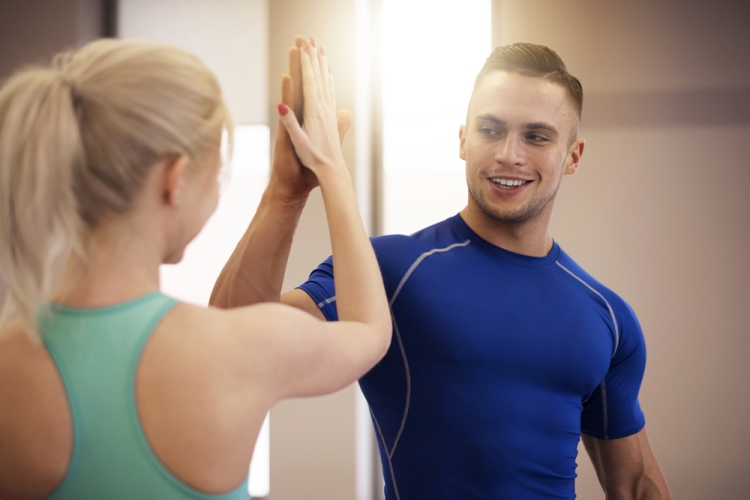 The quality of the support offered by a training partner is also a factor affecting results, according to a further study by researchers from the University of Aberdeen.

The study confirmed the theory that finding a new exercise companion increased the amount of exercise people took. Furthermore, it showed this was increased even more when the new partner was “supportive”.

Not so much practical support like never missing a session however. We’re talking emotional support and encouragement, the university’s Dr Pamela Rackow explained.

“Our results showed that the emotional social support from the new sports companion was the most effective,” she said.

“Thus, it is more important to encourage each other than doing the actual activity together.” 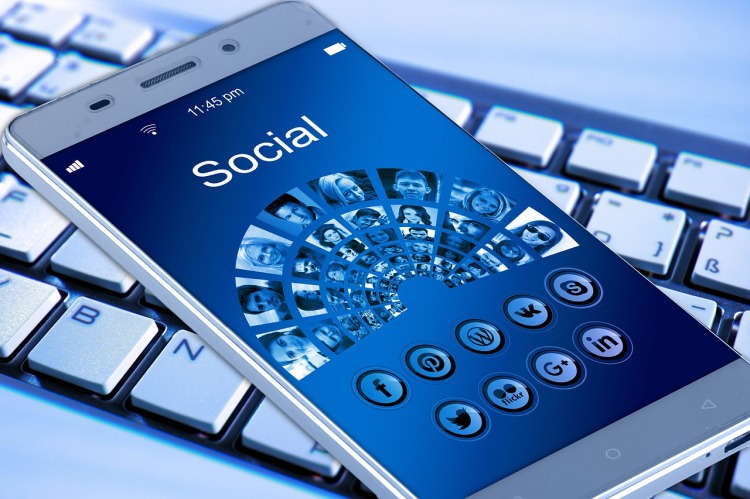 Social networks have an important role to play too. How? By making exercise “socially contagious”, according to yet another report. Think of them as a virtual workout buddy.

The study looked at the daily exercise patterns of over a million people who ran over 350 million km in a global social network of runners over a five-year period.

Researchers measured the “contagion” among peers using an exercise tracker. After participants embarked on a run, this was immediately shared with their friends on social platforms. 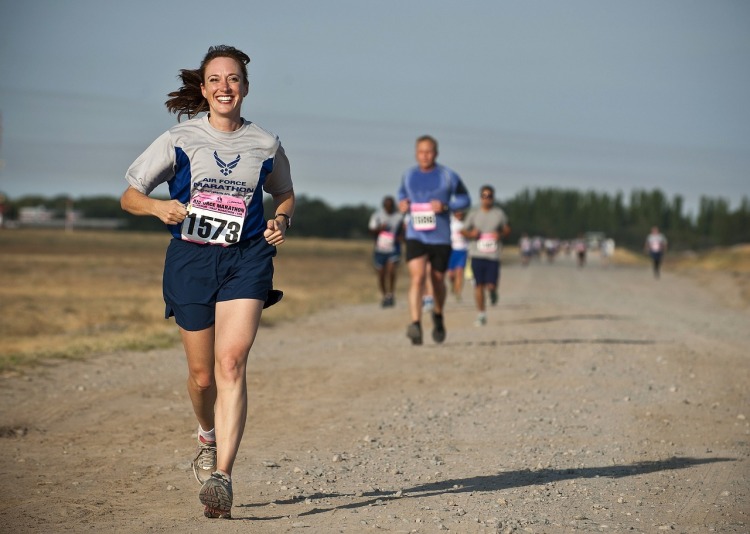 The same study found that when friends completed an additional kilometre in their run, their friends were subsequently influenced to run an additional 0.3 kilometres.

Likewise, an additional 10 minutes spent running by a friend encouraged their peers to run for three minutes longer. An extra 10 calories burned by a friend meant three and a half extra calories were burned.

Do you have a workout buddy?

This is a text widget, which allows you to add text or HTML to your sidebar. You can use them to display text, links, images, HTML, or a combination of these. Edit them in the Widget section of the Customizer.
Loading Comments...
Comment
×
%d bloggers like this: